Service stations near you

We believe in the importance of getting involved with various organizations, and helping to make a diffrence in the community. 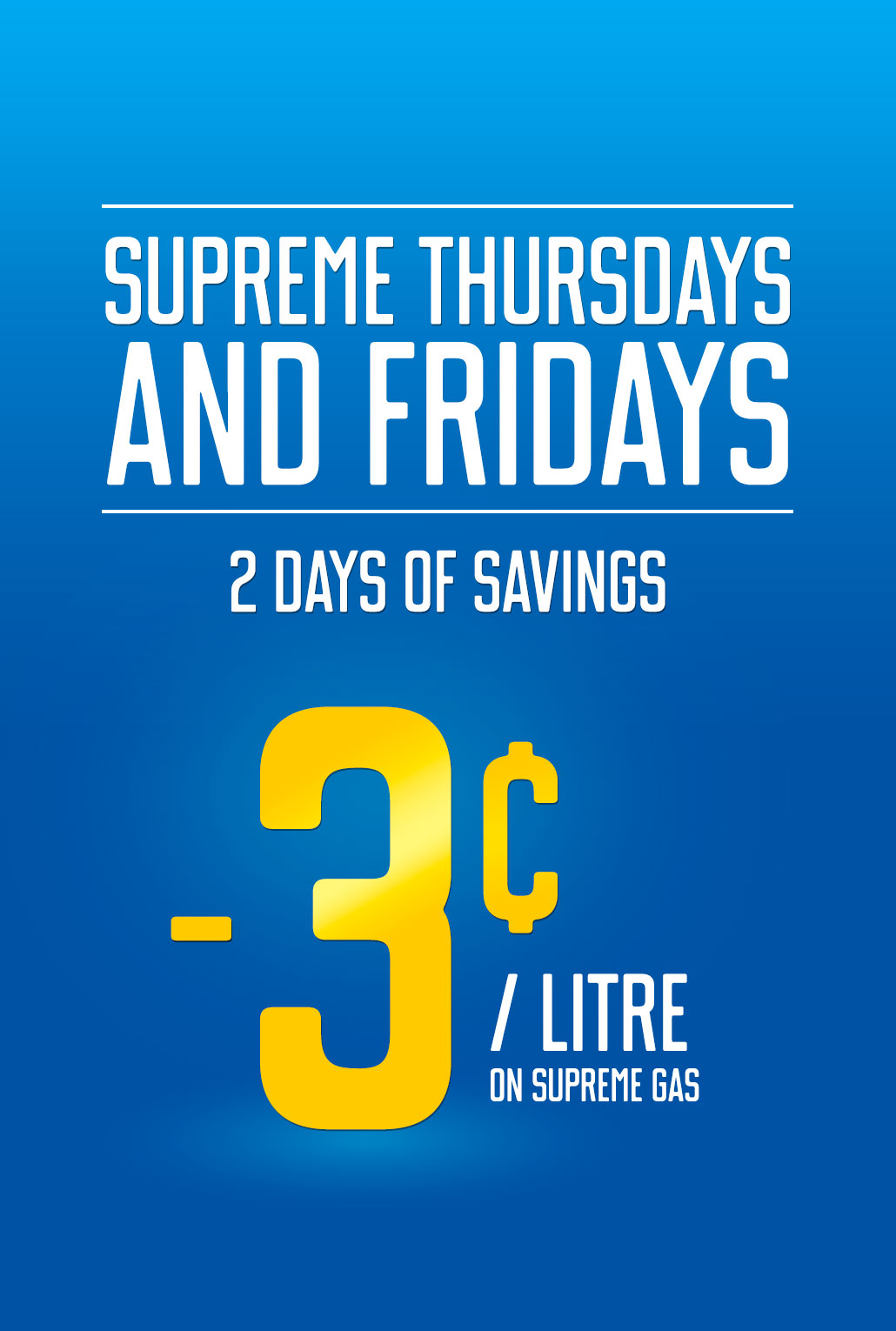 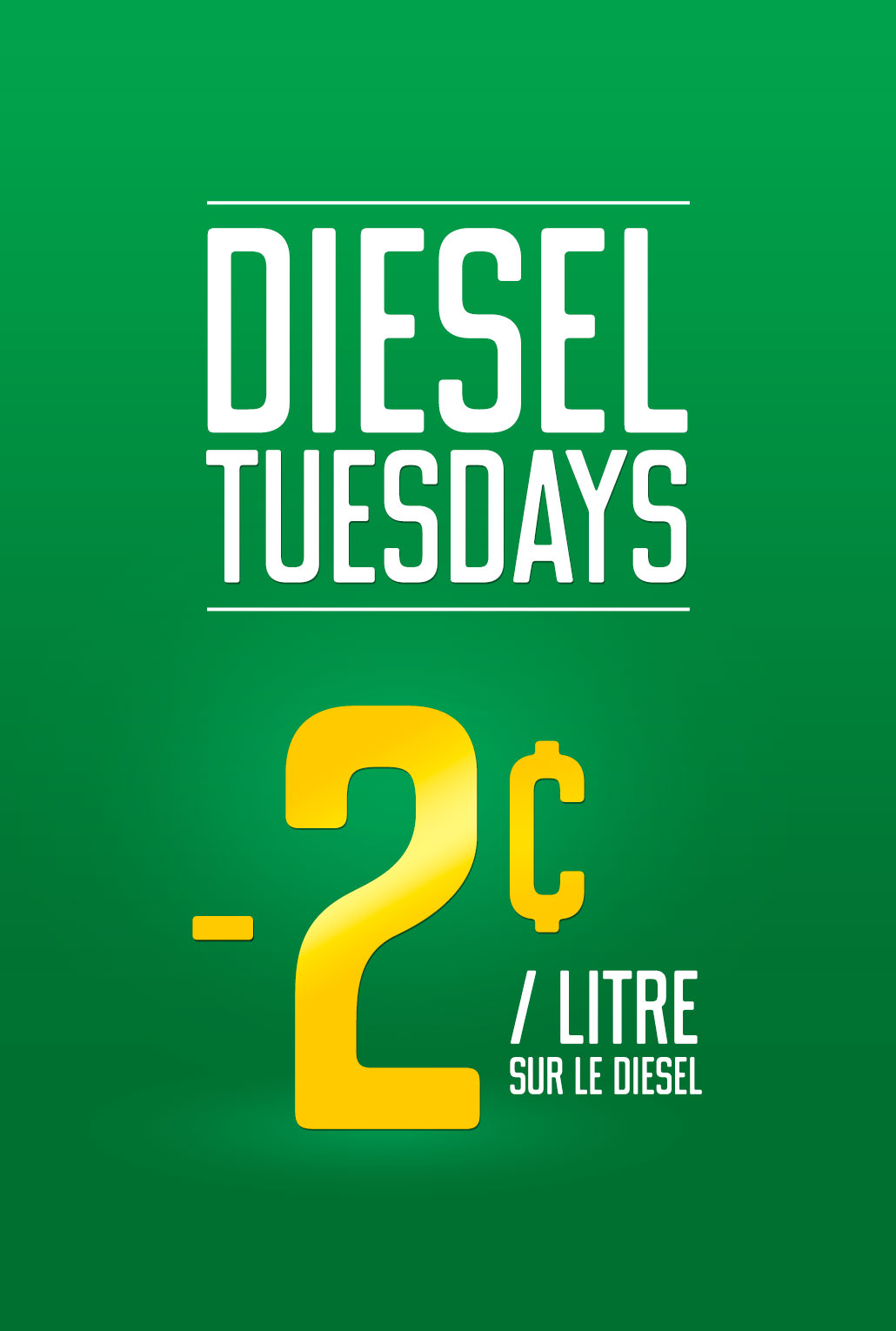 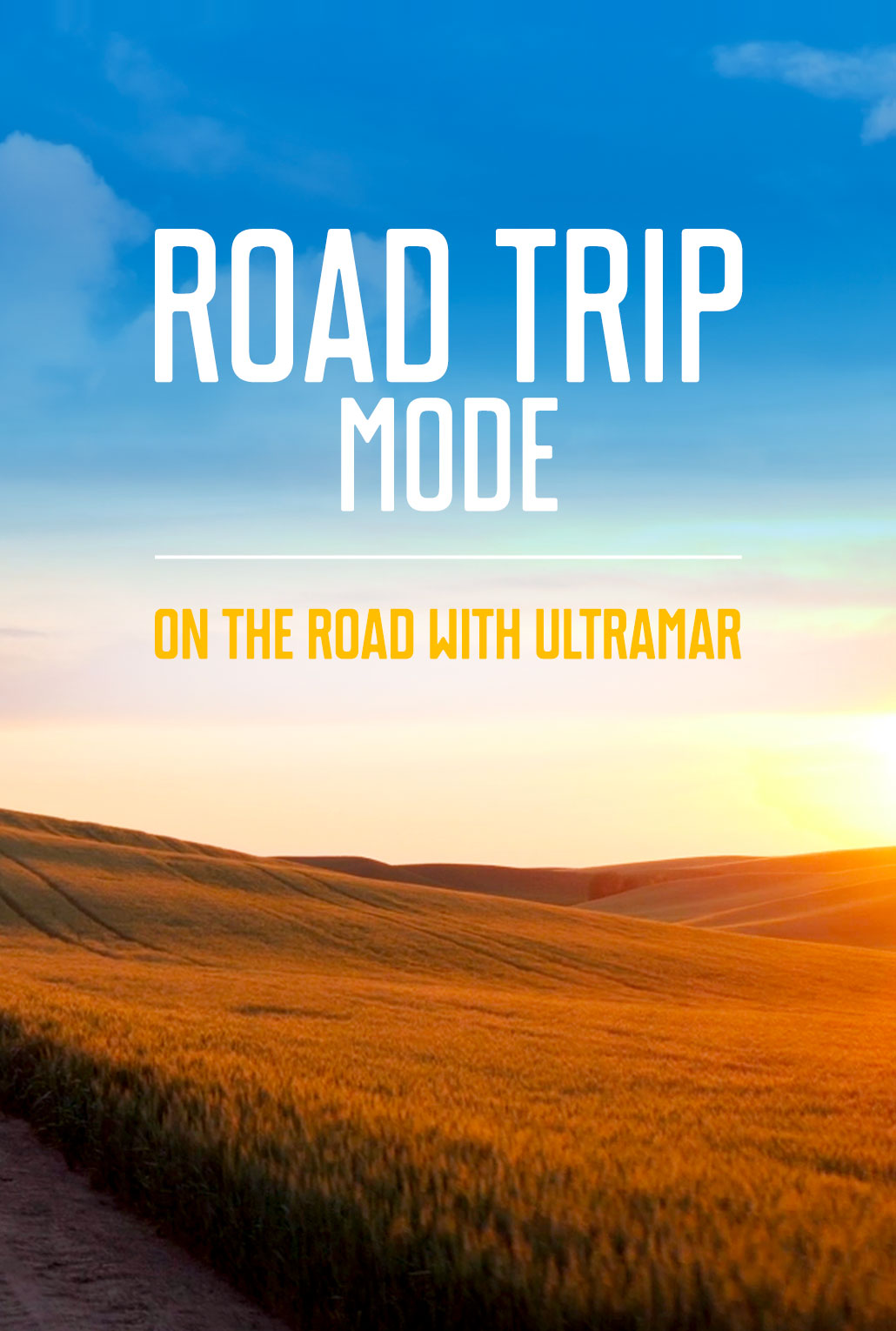 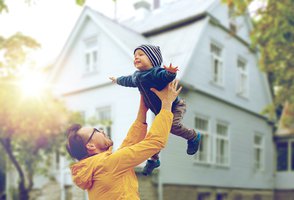 March came in like a lion and left like a lamb. Now it’s April’s turn to shine as spring really starts to rev up. The month kicks off with Easter weekend and spring break. What’s more, as the days continue to get longer and warmer, summer sports are back on the menu. 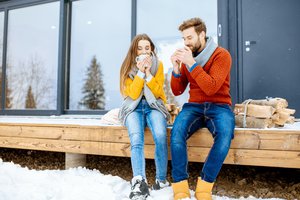 March has officially arrived, and spring is in the air! However, the cold weather isn’t behind us just yet. That being said, don’t the warmer temperatures make you want to sit on your back deck and cruise around with the windows rolled down? 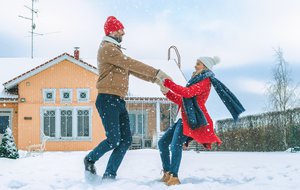 The month of love, which just so happens to be the shortest month of the year, has officially begun. In February, the sun starts setting later and later in the day and temperatures regularly drop well below 0 degrees Celsius!

Much more than a service station

A wide range of products and services.

UltraWash Brilliant results, wherever you go.

At Ultramar, we are always working to give you more.