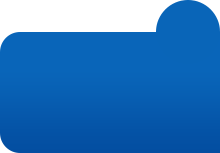 Clean your vehicle after summer vacation

Next Stop: the Beach!

What to Check When Buying a Used Car