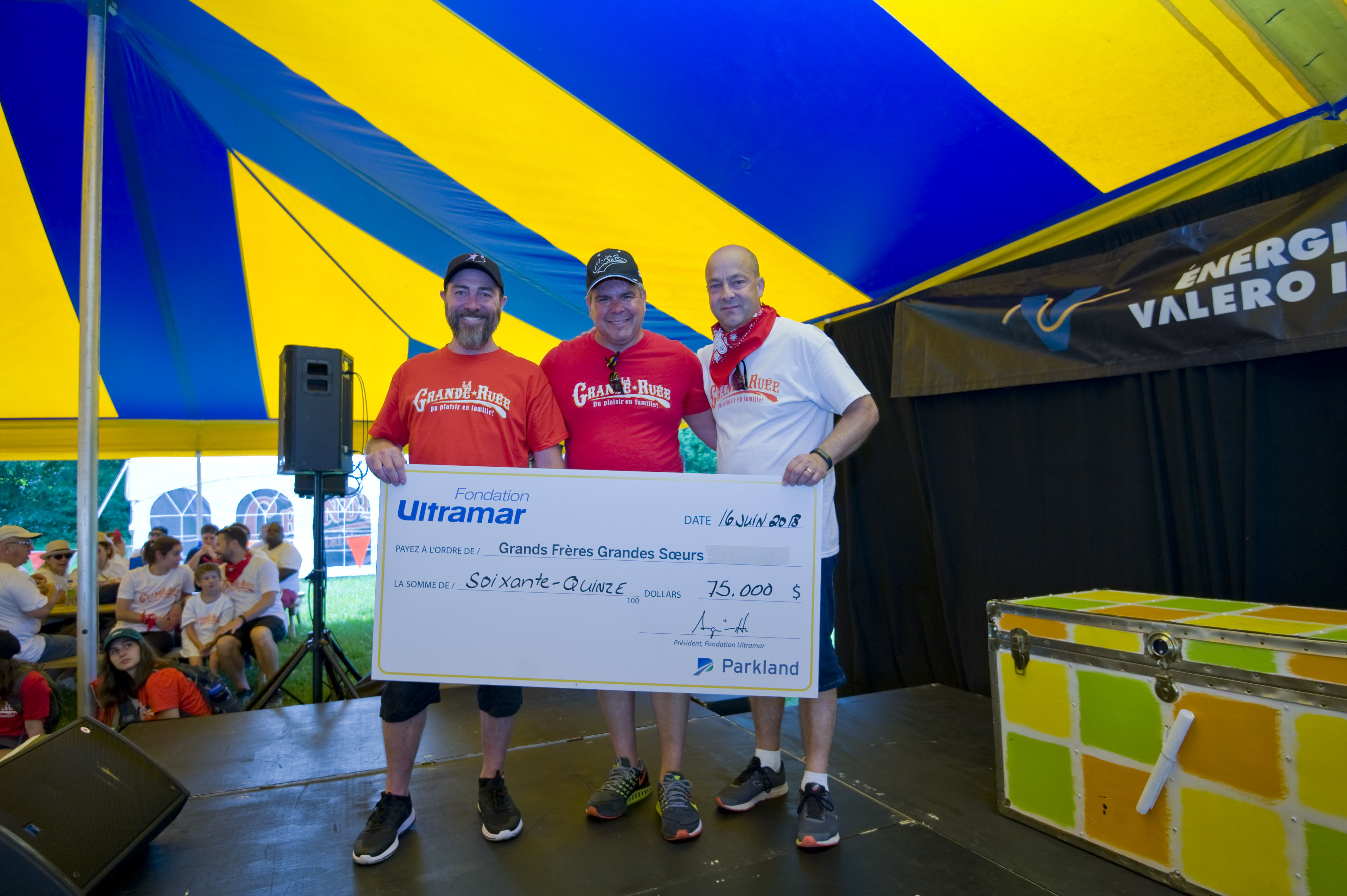 Ultramar currently has no locations in Prince Edward Island.