On the road with Ultramar 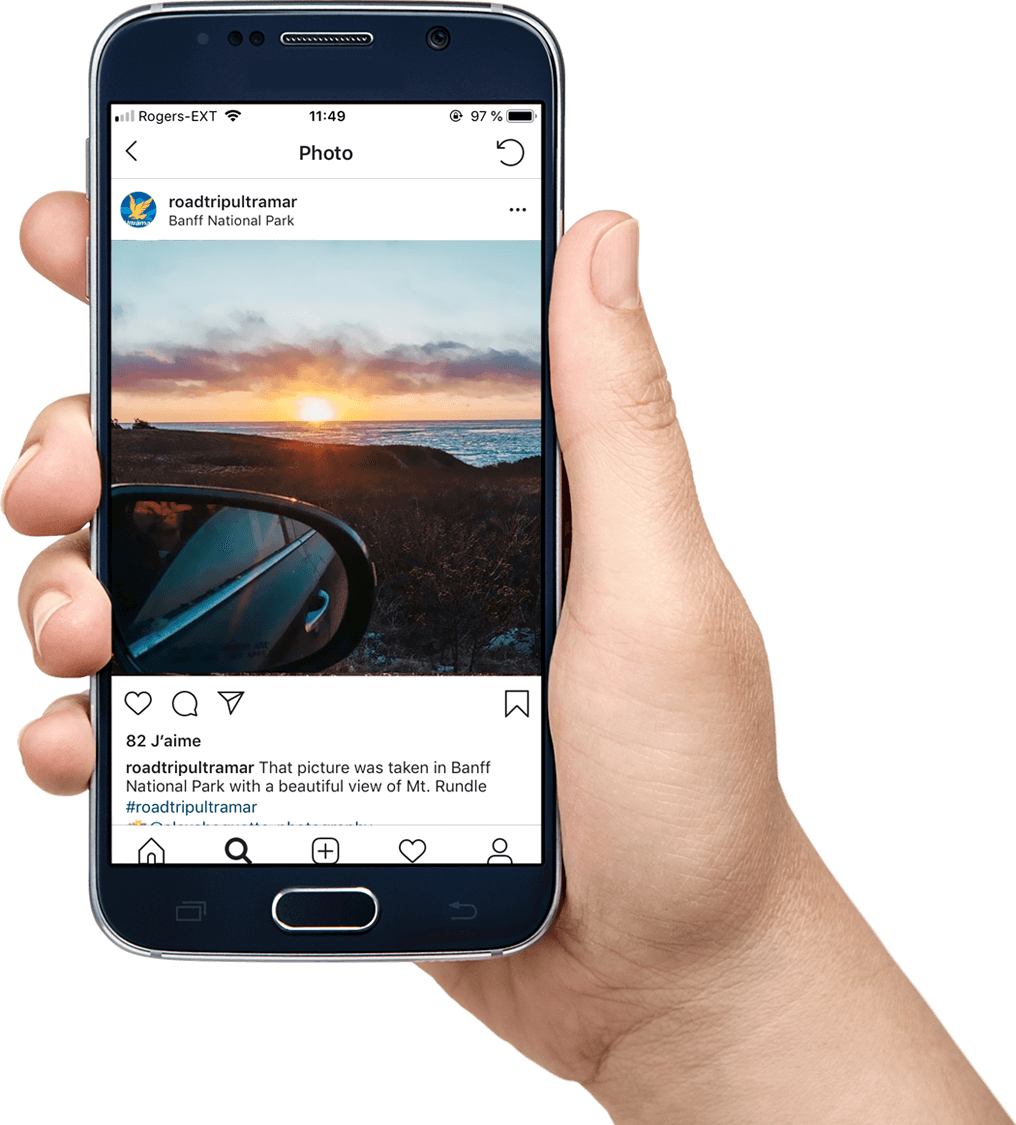 Pack your bags, gas up and go!

Season after season, we are your roadside companion

Discover our crushes and our newest inspirations.

Looking for activities to do on your road trip?

There are plenty of destinations for your road trip.
Enter the region of your choice and start your adventure!

Use my current location
Open
Close
Get directions

Don't miss the chance to win $100 every month

Sign up to our newsletter and enjoy tons of ideas for your car or home. Be the first to take advantage of our latest promotions. 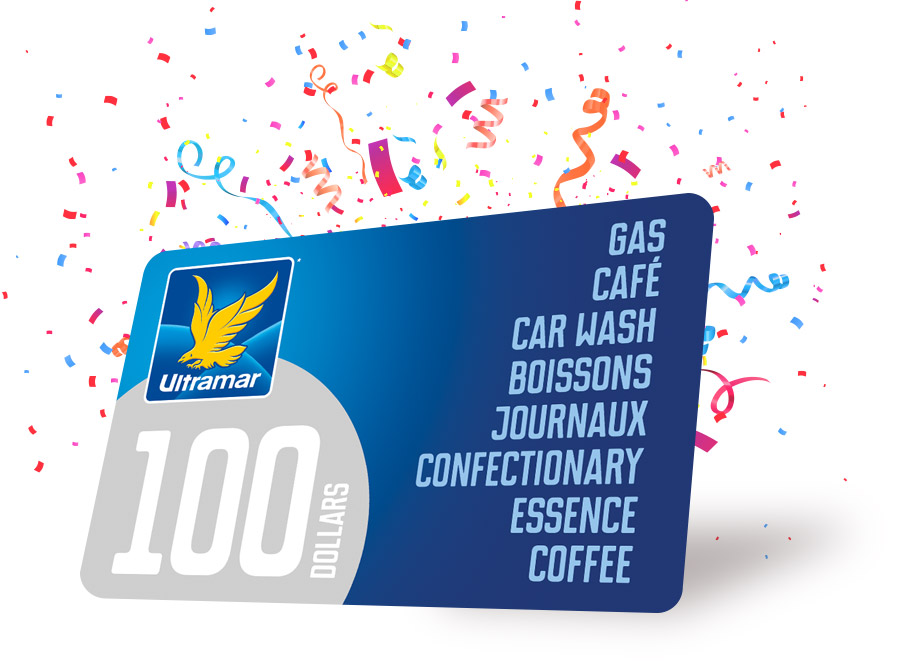 Find an Ultramar station near you!

March came in like a lion and left like a lamb. Now it’s April’s turn to shine as spring really starts to rev up. The month kicks off with Easter weekend and spring break. What’s more, as the days continue to get longer and warmer, summer sports are back on the menu.

March has officially arrived, and spring is in the air! However, the cold weather isn’t behind us just yet. That being said, don’t the warmer temperatures make you want to sit on your back deck and cruise around with the windows rolled down?

The month of love, which just so happens to be the shortest month of the year, has officially begun. In February, the sun starts setting later and later in the day and temperatures regularly drop well below 0 degrees Celsius! 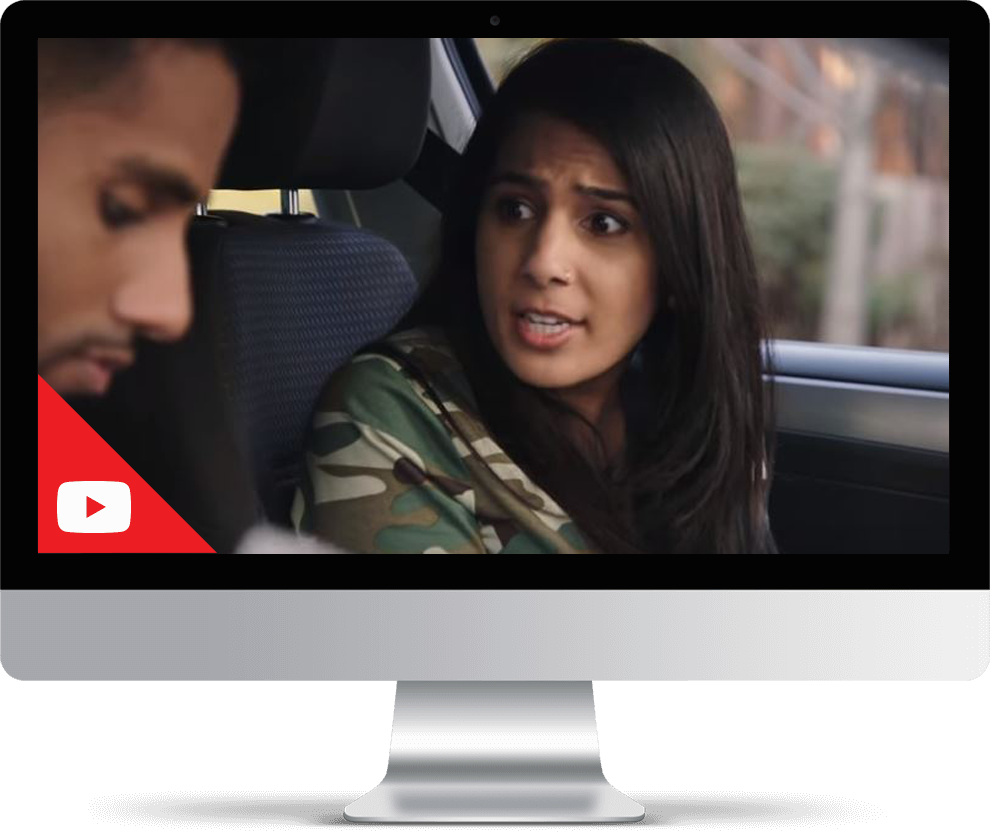 Have fun watching our hilarious videos starring the dynamic duo youtwoTV as they get up to all sorts of crazy antics.